In Yorokobu magazine they published a report on the history of Cerabella, from its origin with Francesca Abella to the present. A most complete and interesting report that delves into the life of this centennial candle shop on the shores of the Mediterranean.

Thanks to Yorokobu magazine for this complete and interesting report!

Find this and other Cerabella collections in the online store Cereria Abella.

Interiores decoration magazine has produced an excellent report on Cerabella. In a short interview with the CEO of Cerabella Antoni Anglès i Cantó, reference is made to the keys and pillars that support this century-old company. 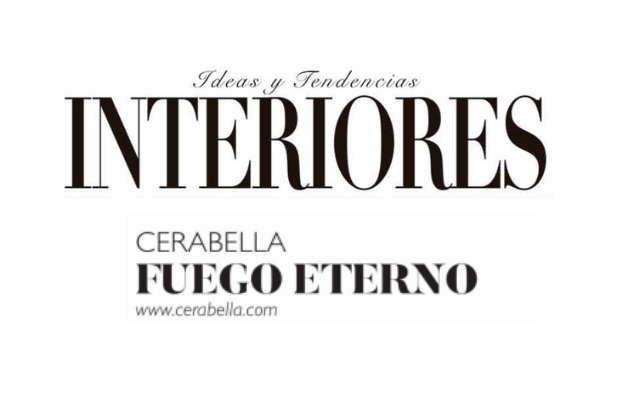 Thanks to Interiores magazine for this great article!

In the 19th century, a woman from Pallars left the small town where she lived to venture into the city. Francesca Abella set up a small candle shop on Plaça del Pedró in Barcelona’s Raval neighborhood, at a time when sunlight was used to whiten wax and candles lit dark nights.

Francesca Abella was a strong woman who decided to train in the art of cerery, taking forward a company in which she would print all her determination and ability to reinvent herself at a time when business was not exactly a ‘woman’s thing’. 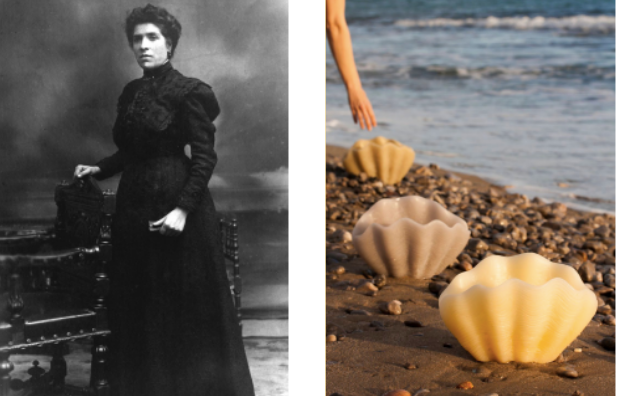 Francesca broke down prejudice and obstacles and built a thriving business that has managed to reinvent itself after almost 160 years. Today the Cerabella company is not only a benchmark, but also ensures a priceless legacy. A way to understand the cerería from a nonconformist spirit and brave, respectful and innovative, like its founder. 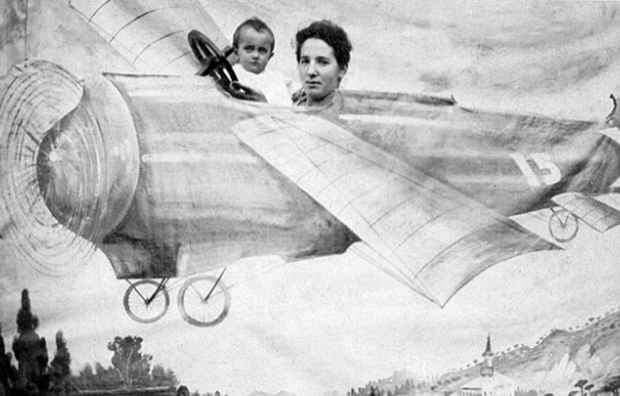 THE ORIGIN OF A CANDLE IN THE WINDOW

The tradition of lighting candles in the window during the holidays is different for each culture. The origins differ according to religious beliefs and even regions. No matter where your family comes from or how parties are celebrated, the use of lights has become a tradition used by many to brighten up your home and make you feel festive during the holidays. 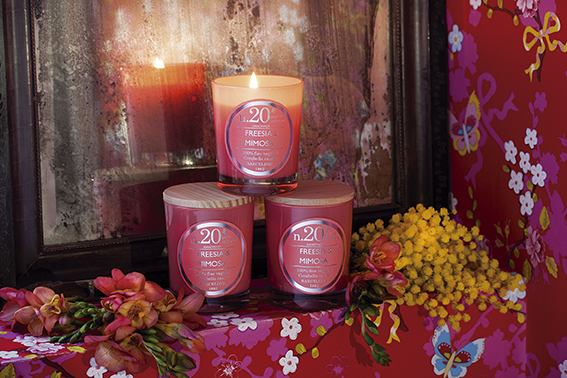 From the mid-17th century until the end of the 18th century, the British government created oppressive laws in an attempt to restrict the practice of Catholicism in Ireland. During this time of religious repression in Ireland, there were no churches allowed. Catholic priests were forced to hide in the desert in caves 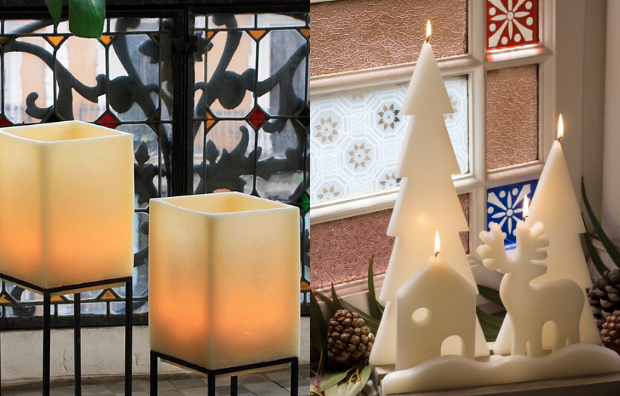 The priests quietly returned to the city during the night to celebrate Mass with other believers in their homes. During Christmas, Catholic families would leave their doors unlocked and a candle lit in the window to let the priest know that he was welcome in their home.

With the many waves of Irish immigration to the United States, tradition took root in the world and continued to evolve. For example, in colonial times, a candle lit in a window told travelers that they had a safe place to stay. The candle also served as a signal among the neighbors that the house was open to receive visitors and to light the way for returning family members. From Cerabella everyone is encouraged to maintain this beautiful historical tradition, which is also an excellent excuse to decorate your home with style.

story of an entrepreneur

In Cerabella we are proud of our history and our origins, which on this occasion, the Expansion Start Up supplement published in a magnificent report. Interesting read with curious anecdotes and good advice for SMEs.

Thank you Expansion for this excellent report!

Cerabella, the last “scouting” of the magazine “Marie Claire”

The history of Cerabella in “The last Scouting” of the magazine “Marie Clair”. A fabulous article that has been elaborated according to the history of the brand. A brief summary of who is Cerabella, and what are the fundamental pillars that makes its candles “pieces of art”.

Thank you, Marie Claire, for those beautiful words!

CERERIA ABELLA: A GREAT HISTORY BASED ON WAX

A story that begins with the determination of a strong and self confident woman. A true entrepreneur, Francesca Abella, who came to the profession in 1862 with her own manufactory and raised a prosperous business that today is an emblem of respect for a craft where candles have survived more than 160 years.

After more than 160 years, Cereria Abella, an emblematic establishment of Barcelona, has become an remarkable example of the trade.
A company that is running a 100% handmade production in Barcelona, that combines design and tradition and makes the candle to be something more than an object of decoration. A piece of design and functionality: created by their own hands, tailor made drafted or developed in collaborations  of prestigious artists such as Jordi Labanda, Sybilla, Michelle Oka Doner, Toni Miró, Helena Rohner or Muma Soler.
Tags: History / Categories: Some stories about candles

The candles by Peter Greenaway

“Candles are lit for auspicious beginnings. Light a candle to a light the way- Candles lit to placate the gods and remember the departed. Placed here in this imaginary exhibition, one hundred candles are situated halfway between the wax that made them and created their shape and mystique, and halfway to the the Daedalian lighthouse, their possible cumulative outcome. For centuries, architecs have constructed lighthouses in the shape of candles. Let this set of one hundred lighthouses- They are a remembrance and guide.” – Peter Greenaway

Have you ever met a candlemaker? Here you have an important one! 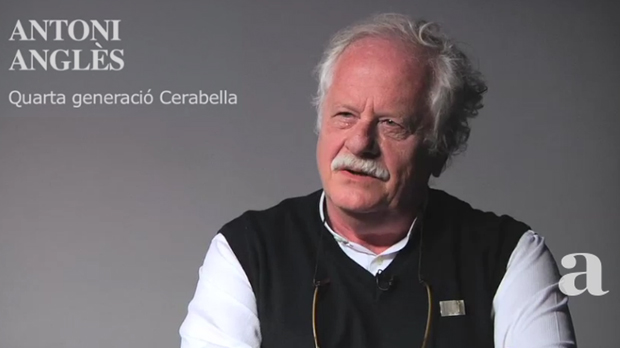 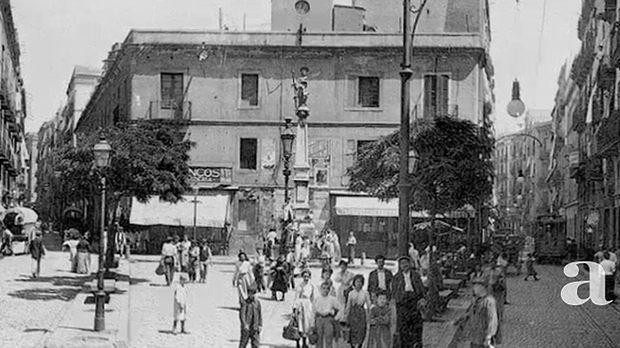 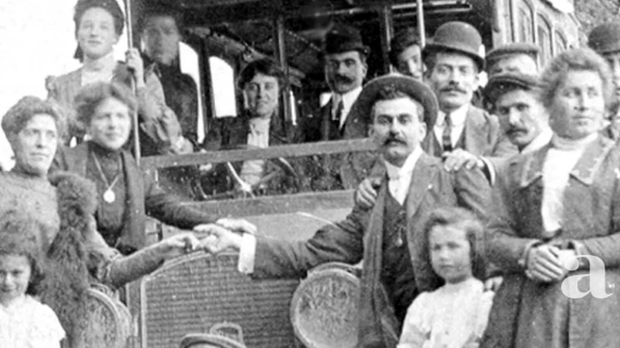 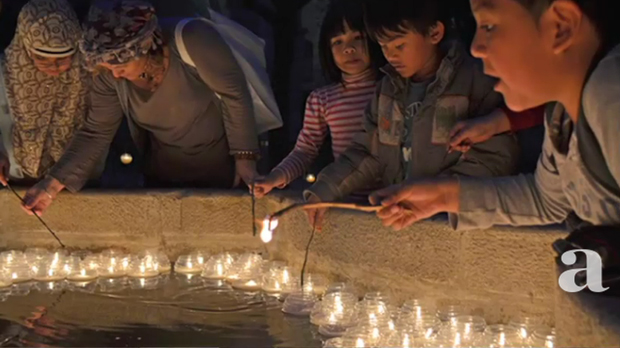 The history of wax is full of symbolism.
As candlemakers we have the fortune of making a product whose value is usually enriched by the significance that people gives to candles once they are lit: from the wishes that will come true when blowing out the candles on a birthday cake, to the countdown to Christmas of the candles in an Advent crown.
Since ancient times, one of the most common meanings related to wax was the sense of gratitude offerings operated by the ex-votos.
In Cerabella, we have recovered the 1862 moulds of our original ex-votos to make these wax sculptures that bring to nowadays home interiors such a visual strenght: 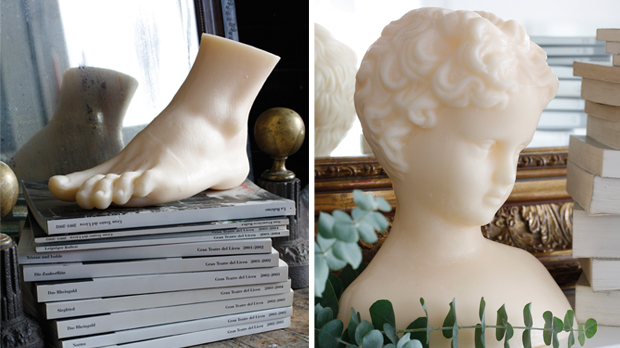 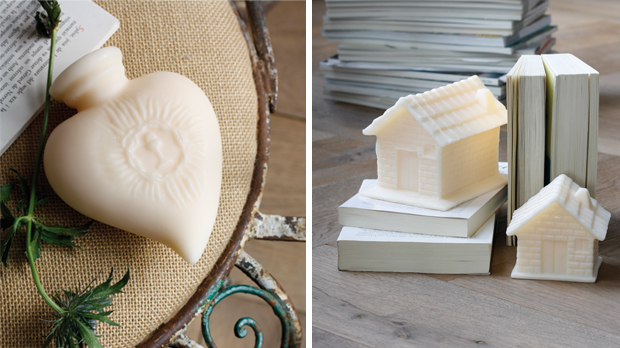 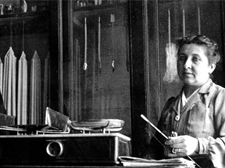